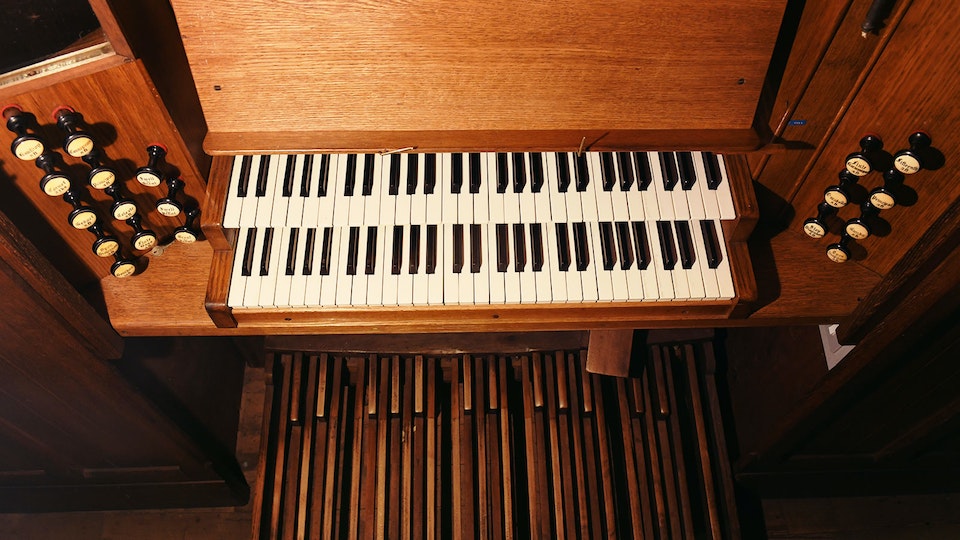 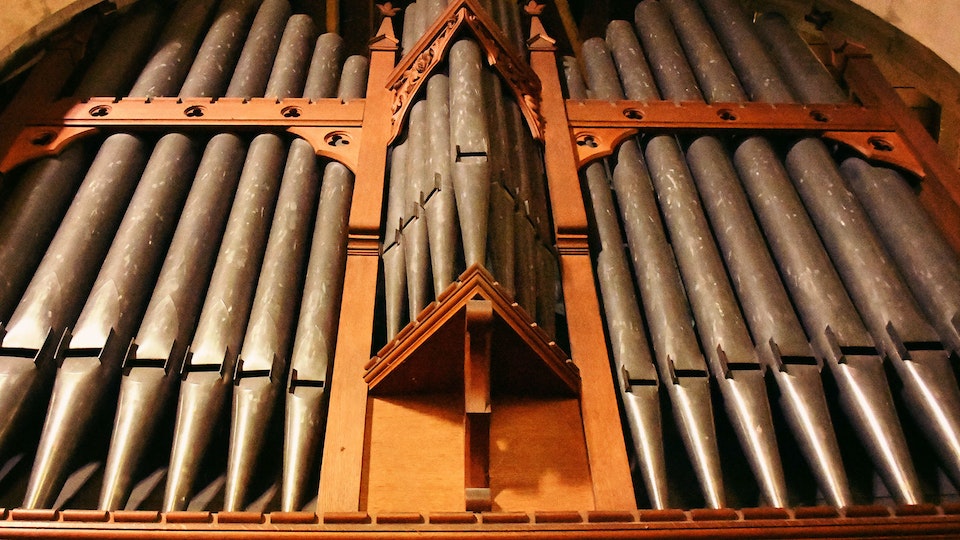 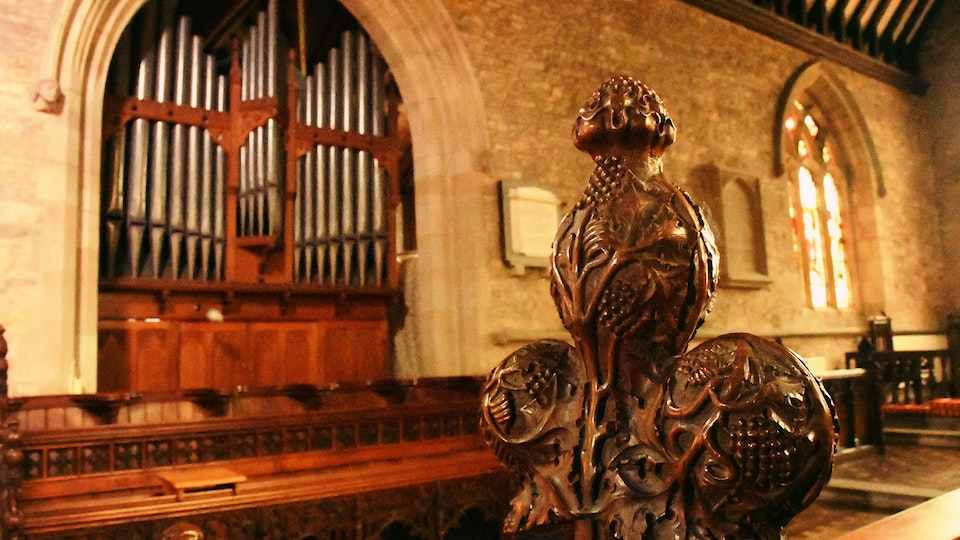 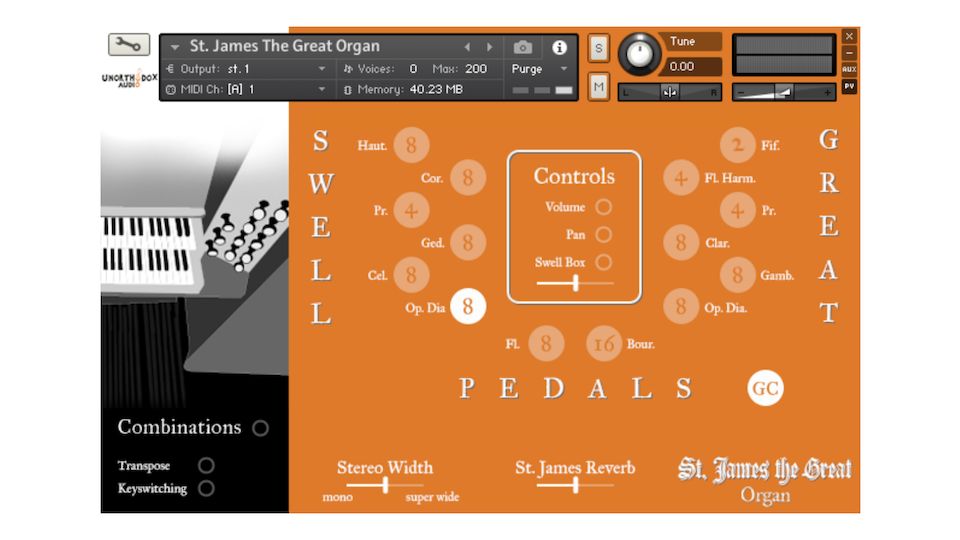 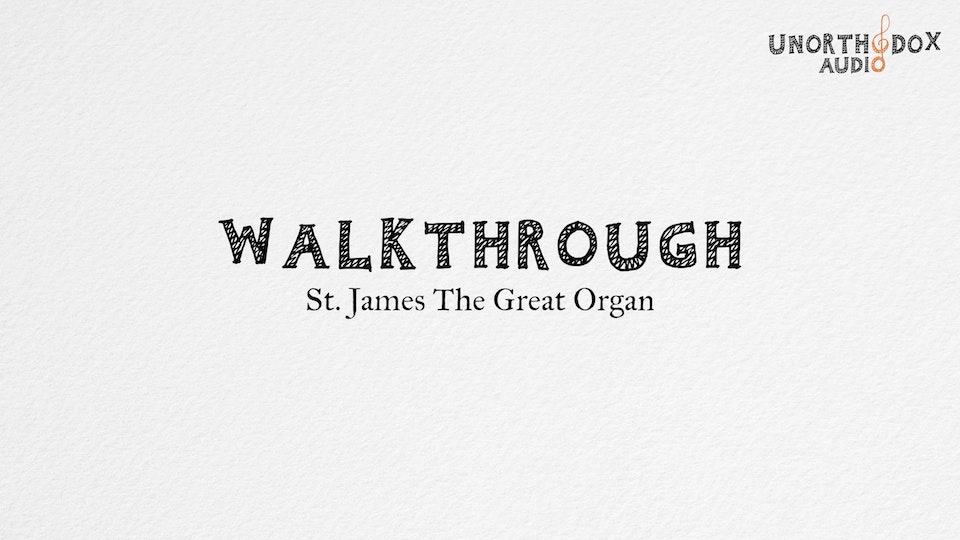 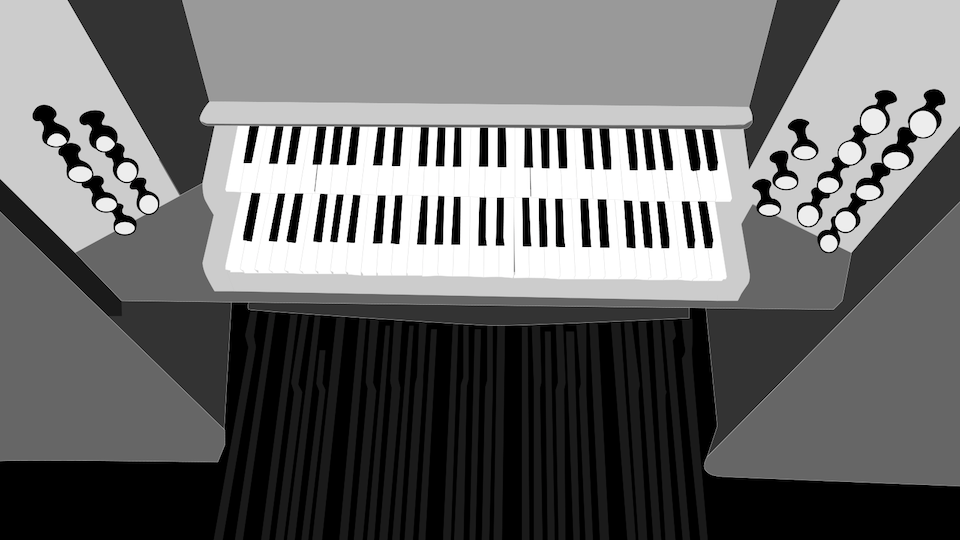 A quintessential English pipe organ, situated in a late 13th century church in Snitterfield, Warwickshire. The village itself also has quite a thespian connection, being the home of Shakespeare's grandfather!

We spent several days during Summer 2016 sampling this beautiful old pipe organ, trying to capture as much of the raw character of the instrument as possible. Using a combination of ribbon, tube and SDC microphones, we gathered a detailed collection of sample recordings alongside taking an impulse response of the church. Whilst placing the utmost importance on preserving the honest sound of the organ in this virtual instrument, we tried to go further than simply recreating the instrument in a sample library by presenting the user with additional controls, such as a Combinations Mode and volume and pan controls for each organ stop. The musical and sound design possibilities then become endless with the user being able to move stops individually in and out of focus around the audio spectrum.

* This library requires the full version of Kontakt (5.6.6 or higher)